A window film is a great way to keep your windows looking clean, while also protecting against the sun’s harmful UV rays. They allow you to control the amount of sunlight coming into a room but don’t necessarily need it completely blacked out. It’s also an effective way to hold shattered glass together in the event of a breakage. But is window film permanent?

If you have been browsing for a new window tint Edmond OK, you may have come across the term “permanent window film.” But what does that mean? Is it a type of tint you can just remove later if you decide you don’t like it? Or is it a more permanent solution?

Window films are not typically considered permanent. However, with the advancement of technology, you will find many window tinting Edmond that lasts for a long time, which is why many people consider it permanent. If the window tinting of Edmond has been done professionally and is being maintained properly, it is said that it would even last 20 years or more!

What are some of the emerging trends in window film technology that makes it last longer?

Window film typically lasts a long time because of the high-quality materials that are used in its development. As technology advances, there are often new products introduced to take advantage of these advancements and create even longer-lasting window films.

Photochromic window films change color in response to sunlight and UV rays, so it darkens with the intensity of the sun’s light. It works by using a special dye that responds specifically to ultraviolet (UV) wavelengths. With this, your windows can change color and be fully tinted without the use of electricity. This is an energy-saving technology that also keeps the window film lasting longer as it is responsive to different weather conditions.

Window films with intelligent glass control can detect the level of light in a room and then adjust the tint or transparency of the film accordingly. Acrylic screens, existing glass windows, partitions, plexiglass, and any other transparent surface may be easily transformed for safety and security reasons with this technology.

This technology is just now becoming available in many places around the world because of its high price point. It’s also tailored for luxury.

If you are considering installing a new window film, make sure to find a reliable window tint Edmond OK professional to help you out. They will be able to install the window film so that it looks good and works great for many years, with little maintenance required. 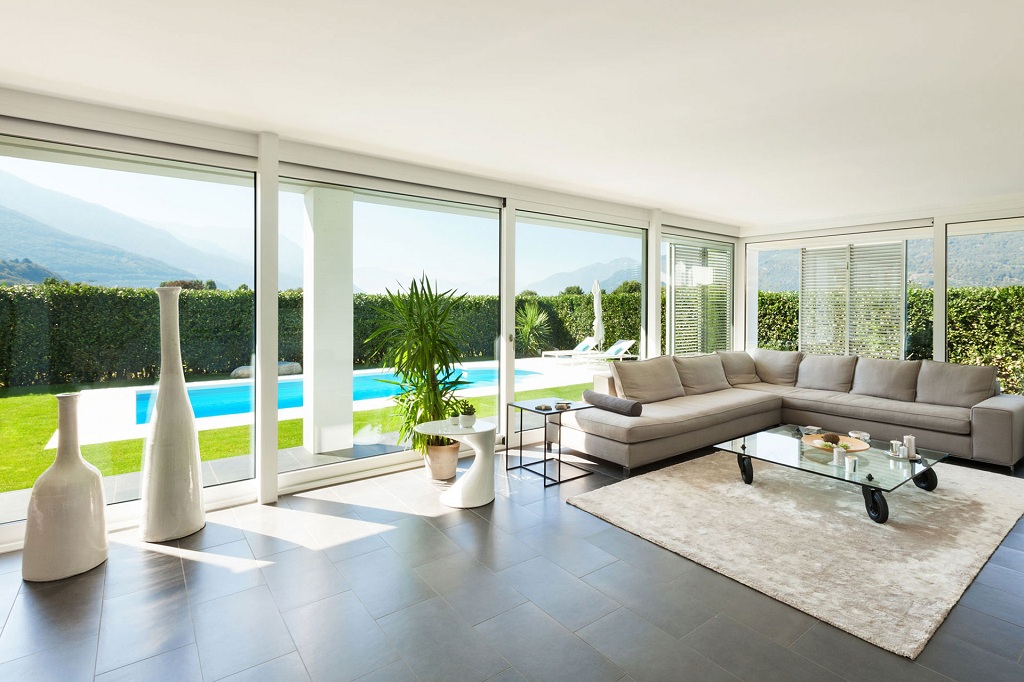 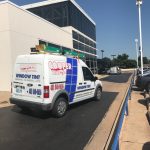